Have questions? Not sure where to begin? Need more information? Let's connect! Fill out the information below, press the submit button, and let's begin a conversation about how we can help you take that next step in your career development. I am looking forward to hearing from you!

"To empower others to live authentic lives so that they can be
inspired and adventurous in their creative work." 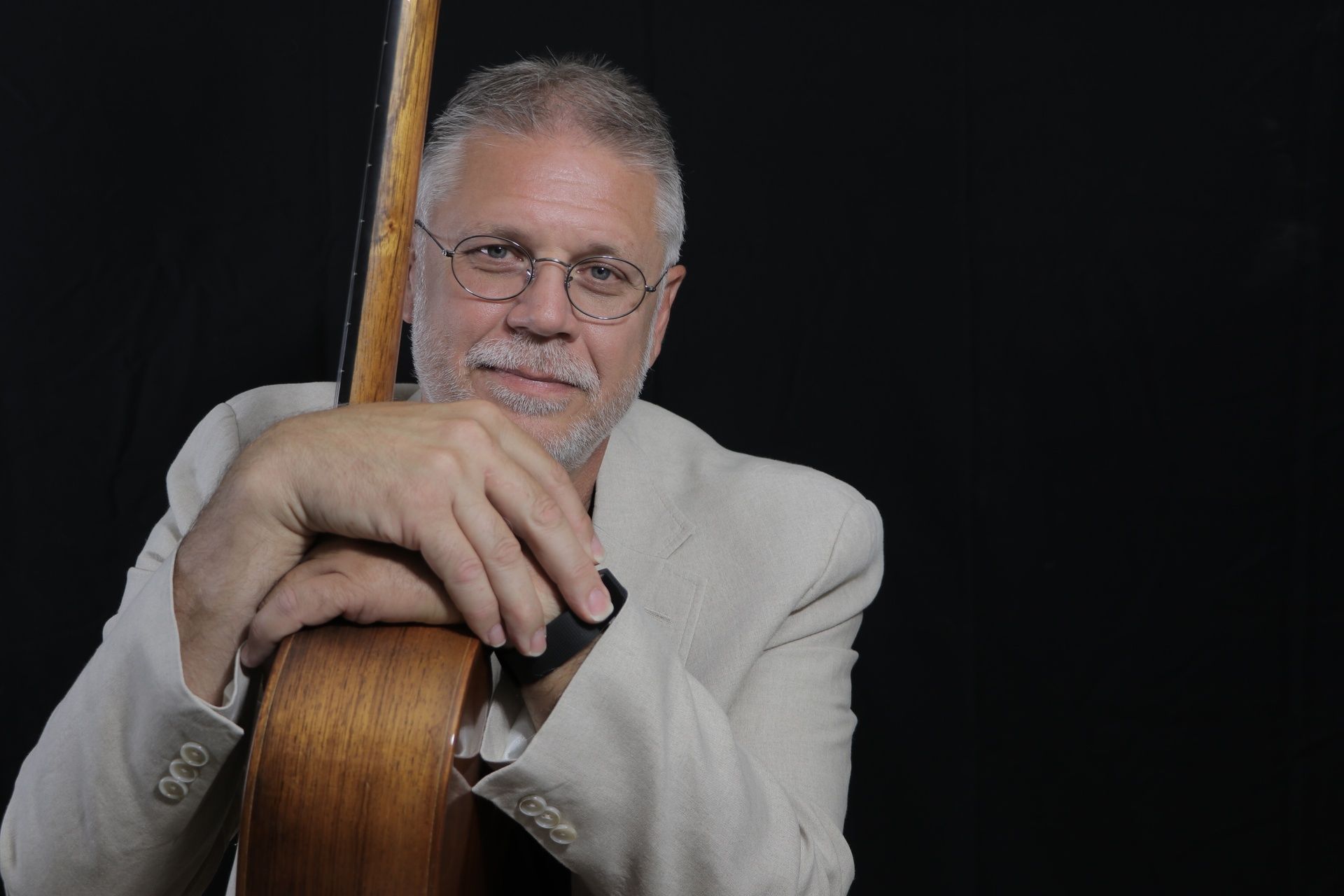 Don Hlus was an instructor of guitar at Kwantlen Polytechnic University from 1993 – 2019. In addition to teaching studio lessons, coaching chamber music, and fretboard harmony classes, he also taught an introductory course on the music industry as well as another on the Music Business (career development and entrepreneurship). He was the Founder and Artistic Director of the Fraser Valley Acoustic Guitar Festival and also served as Chair of the Music Department from 2012-2018.

Although Don wears many professional hats (i.e., music educator, performer, festival organizer, administrator, and curriculum developer), his first love is teaching. In addition to helping young musicians find and develop their own unique artistic voice, he is also devoted to helping emerging classical guitarists prepare and transition into the professional world.

“You'll never live up to the standards of what 'everyone' wants you to be, so why fight a battle you can never win? Instead, focus on being more of who you're meant to be and focus less on what they think you should be. You might not see your own beauty but if you continue to conceal and hide who you are, the heart that's for you won't be able to find it either.”

My parents ran a small business for over 70 years. Although I certainly have an appreciation for fine cars, I never really enjoyed working on them (I just love to drive them). However, it turns out that a lot of their business savvy rubbed off on me. I also learned the value of hard work. That is one of those gifts I received that lasts a lifetime and one that I will always cherish.

It is not easy running a small business. If it was, everyone would be doing it. The joy was in serving others and knowing you made a difference. The satisfaction was in helping someone else out.

But it wasn't just about working on cars or selling parts. That was the face of the business, the proverbial tip of the iceberg, but behind the scenes, there was a lot more to running a successful operation than most are aware of. No one tells you about those things but in many respects, those activities are what determines if a business is successful or not. 90% of the iceberg is underwater and that structure supports what is visible above the surface. It is no difference in the music business. There is a well known quote about the music business that is apropos, "The music business is 10% music and 90% business." 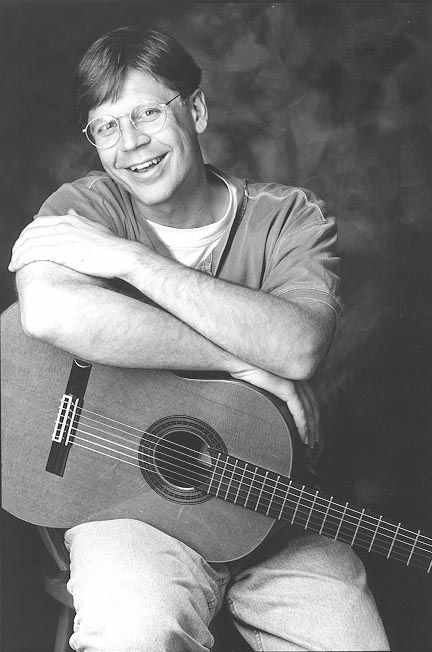 Getting Down to Business

My first awareness of the business side of the music industry and my music career came about in my early twenties while taking a songwriting class at a local college. During the semester, the instructor had invited four-time Juno award recipient and Canadian songwriter, arranger and producer, Jim Vallance, to present a lecture on the art and business of songwriting. The long-time writing partner of Bryan Adams had presented us with a dilemma and asked what we would do regarding the release of a single.

In those days, singles were released on 45s and there was an A-side and a B-side (yes, I know, I am dating myself). To illustrate his point, we were asked to assume that the A-side featured a “hit” that would sell millions. The question put before us was, what to release on the B-side? On the one hand, we could release another “hit” written by someone else or, on the other hand, we could simply release a lessor composition of our own on the B-side. Most of us in the class (naïve young musicians who had dreams of “making it”) chose to record someone else’s “hit.” Unfortunately, from an artistic and business perspective, that was the wrong "financial" decision. It was explained that by recording someone else’s “hit,” we would lose out on receiving potential revenue via several types of royalties. Because the B-side would sell just as much as the A-side, it would be foolish to release another person’s “hit” on the B-side because we would lose that revenue. My ideals—and my innocence—was lost that day, but I also gained a life-long curiosity and interest in the business side of a music career.

At the risk of oversimplifying things, it is said that you need just three things to make a living in the music industry. First, you need amazing music (I am sure you've got that handled). Second, you need a relentless work ethic (and I am sure you also have got that one because you wouldn't have been able to achieve the first without it). The third is having a market that wants and/or needs your music.  That is the tough one for many musicians not because we aren't smart enough to handle that aspect, we simply don't know how or where to start. Yes, we want to make a living doing what we love to do but it somehow feels impure to bring money into the equation when it comes to music and creativity.

What if there was a way to make a living from your music and not compromise your artistic integrity? That is what I am here to help you do.

In developing my own career, I've probably made every mistake in the book. And what I did to succeed probably won't work in today's market. And what works today probably won't work tomorrow. However, there are some fundamental pieces that you need in place—regardless of the era, your particular situation, or your artistic direction—that you need to have in place in order for you to create your future.

I am here to help you build those pieces, avoid some of the pitfalls and missteps, and in doing so, perhaps make your journey just a little bit easier. Don't worry, you will still have challenges, you will still make your own mistakes (they are truly the only thing we can call our own), but by having the guidance and experience behind you, I know you can make it a bit easier on yourself as you create your future. 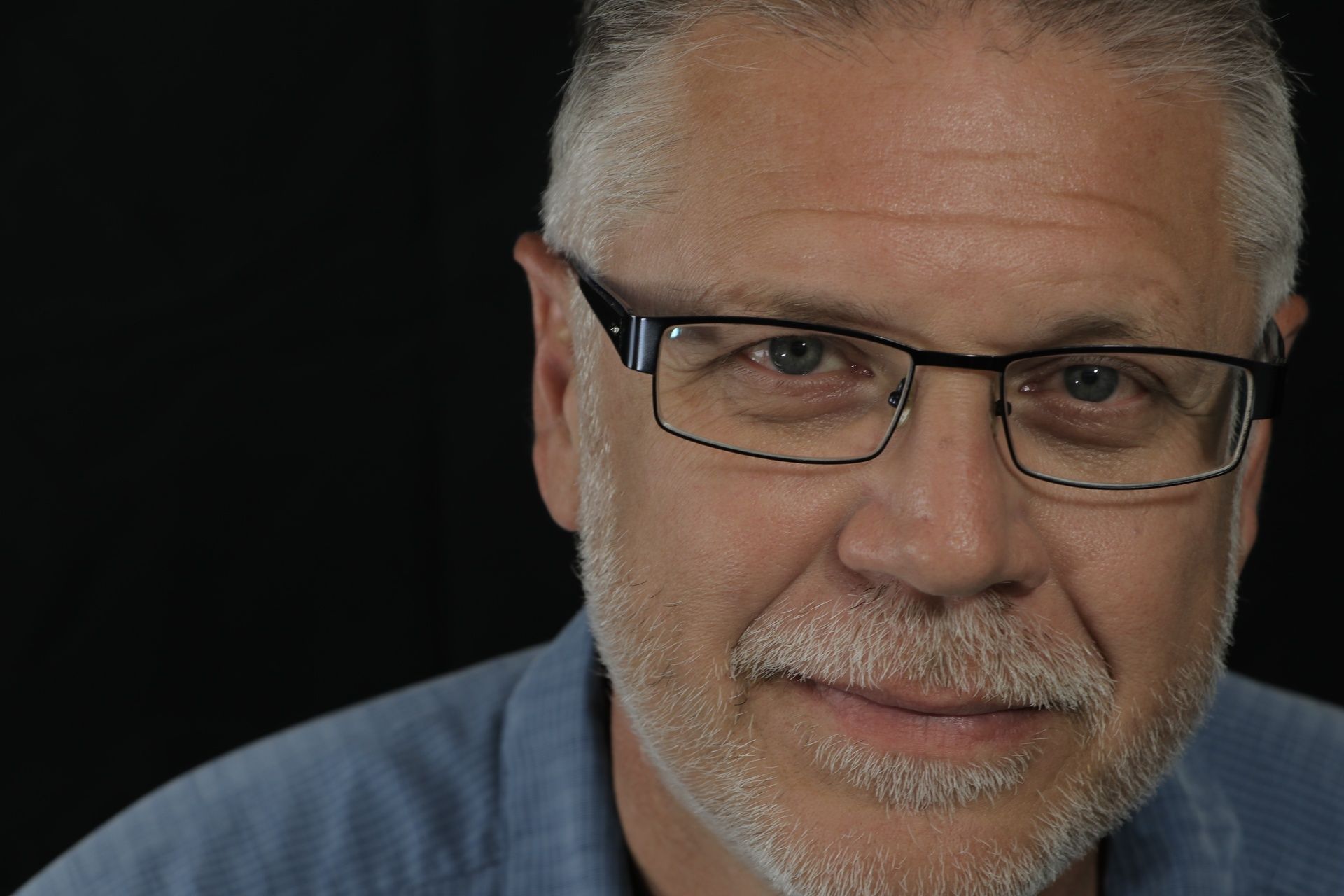 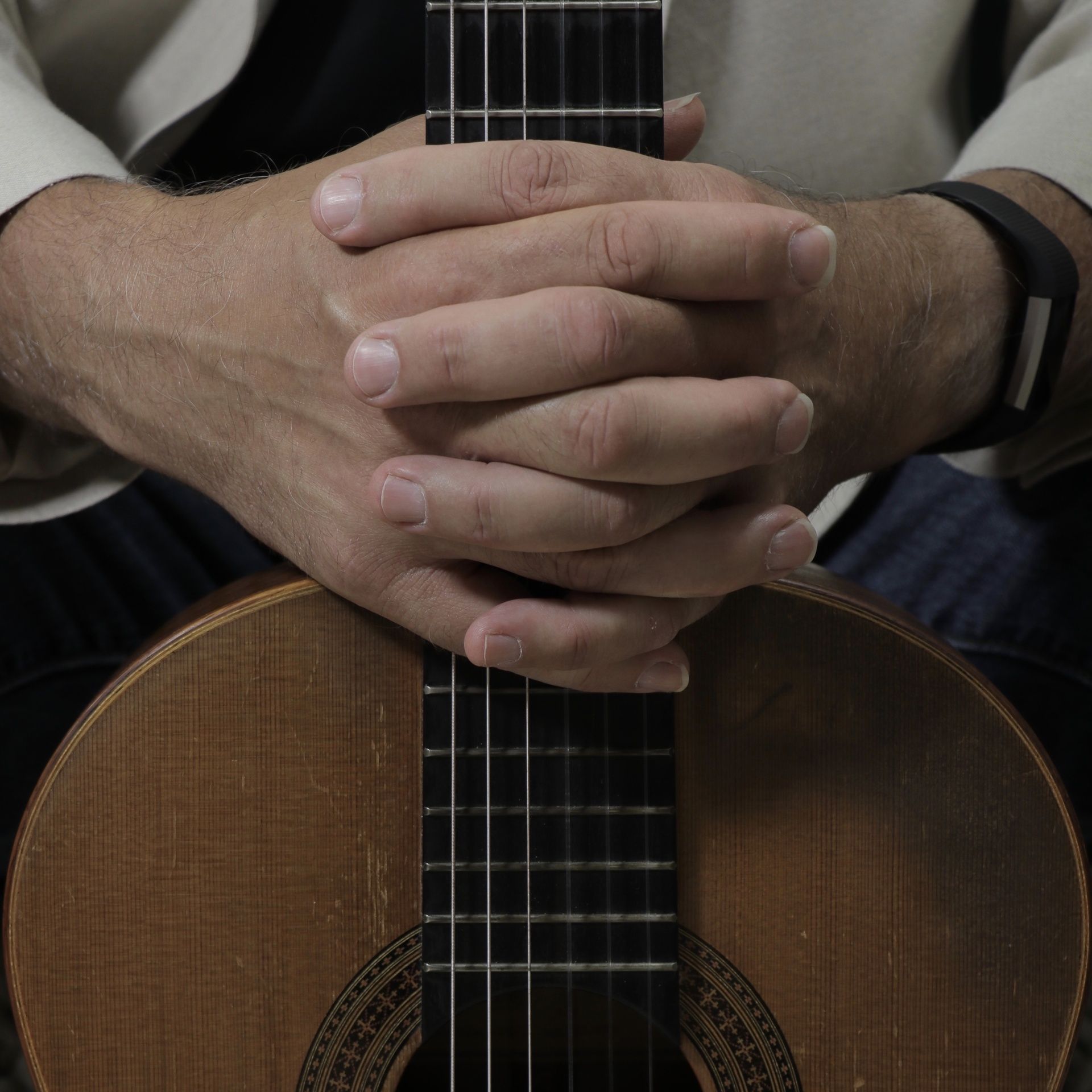 - Social History of the Guitar

- Introduction to the Music Industry

The Volterra Project - Summer Guitar Institute - The Digital Edition - July 10-19, 2020 (The Five Beliefs That Will Sabotage Your Career) 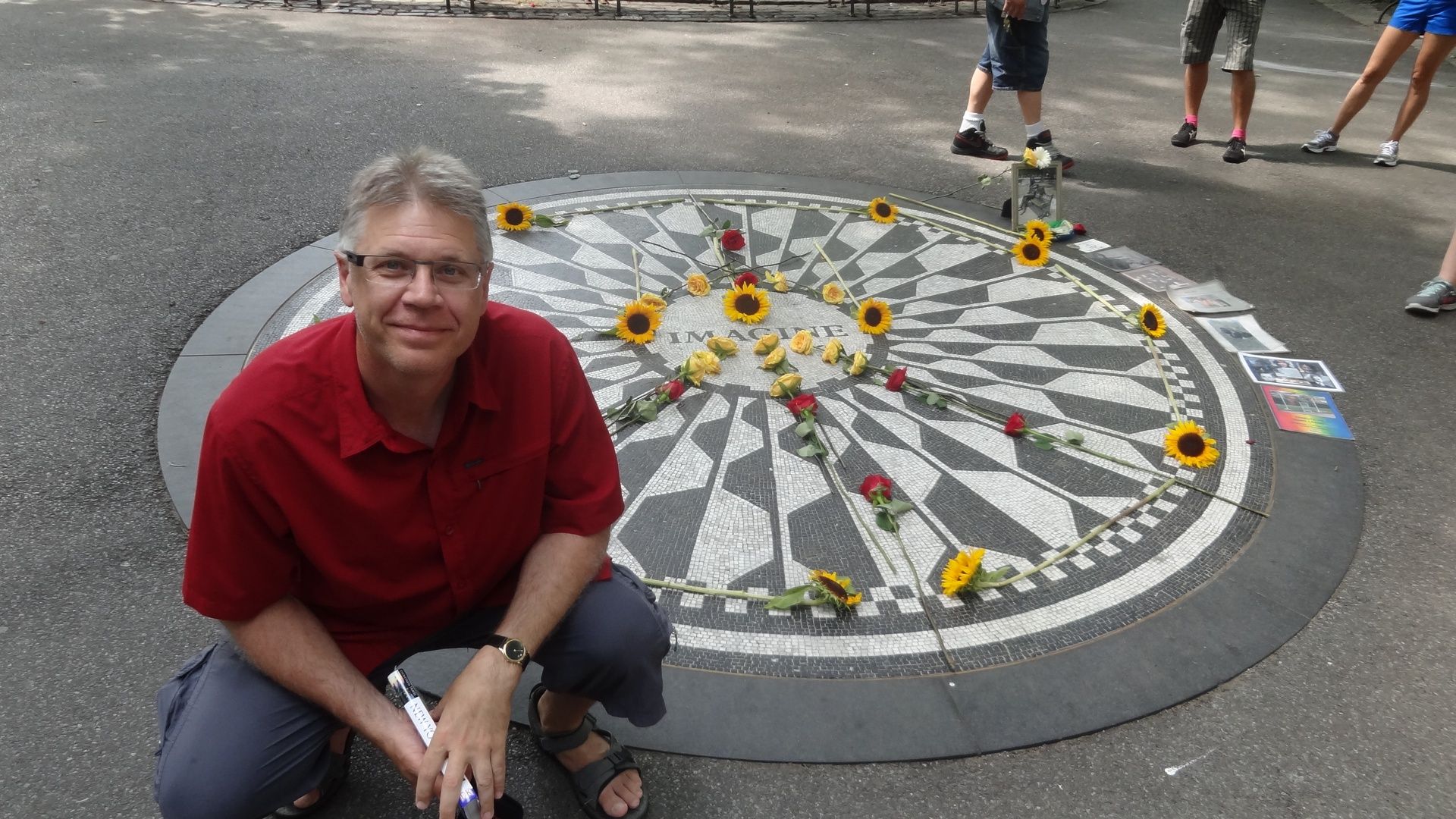 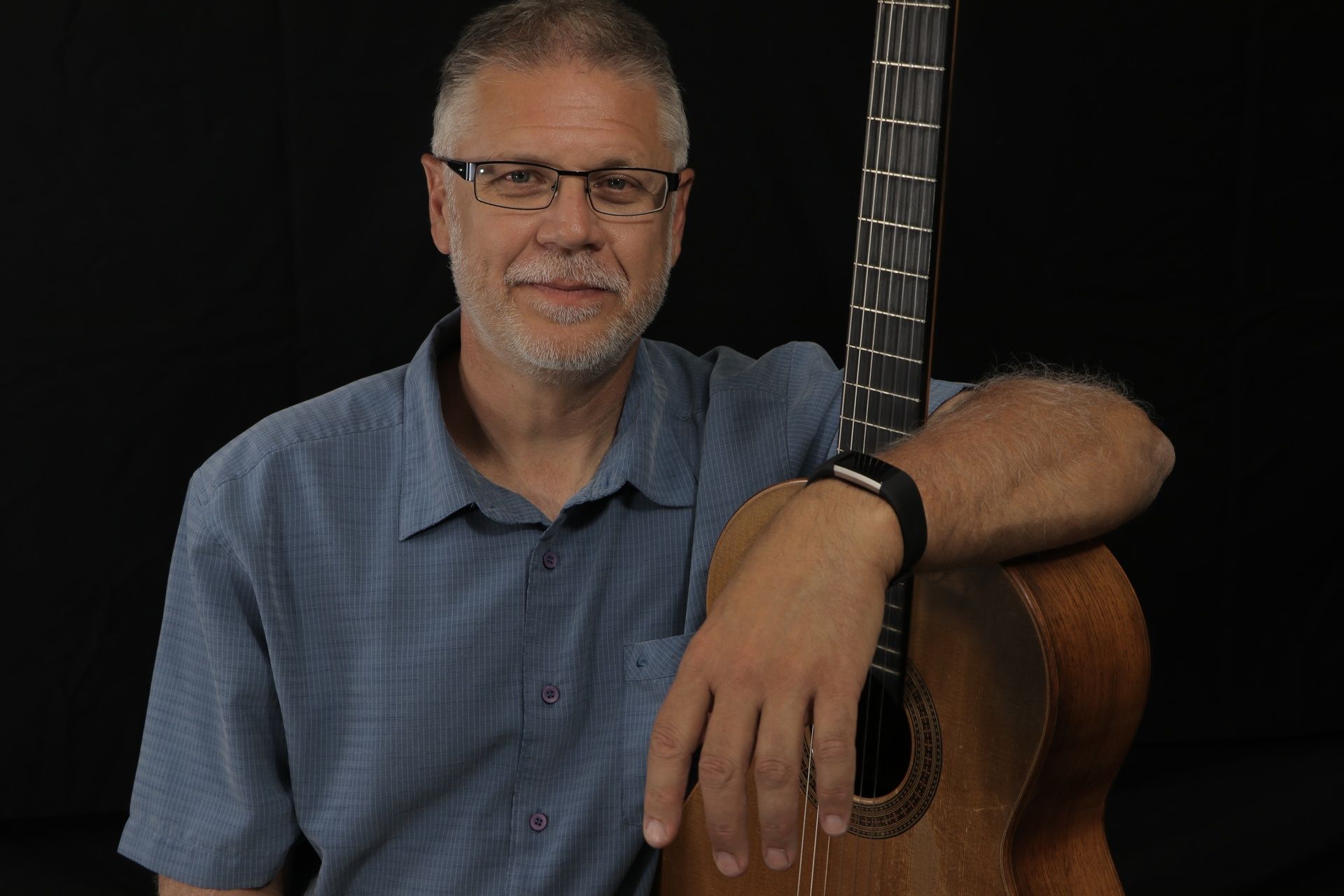 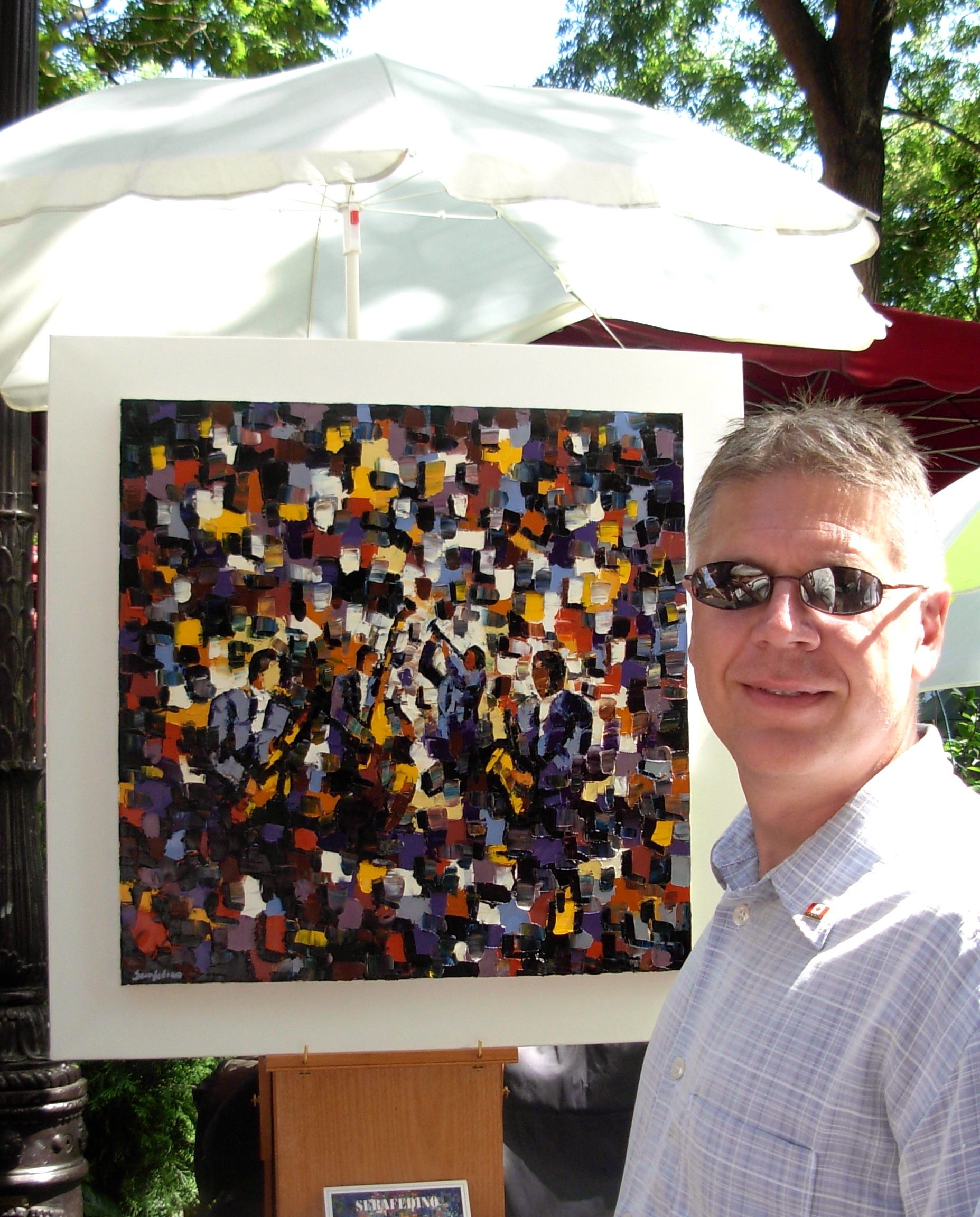 “Leadership is recognizing that we are all ONE. That every person you lead is as brilliant as you, as talented as you, and has the same capacity for growth and accomplishment. They simply need to be reminded of this fact.”

Do you want to start your career off on the right note?

If you have any questions, need more information, or would just like to say "Hello" and introduce yourself, please click on the link below.